Or ... how far can you test an analogy of railways, cars, motorways and airbags! 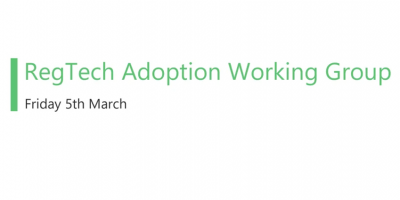 Change Gap is a specialist at identifying and remediating gaps in all areas of practice for Financial Services firms.  Our Founder & CEO, Robert Baugh, has been privileged to be involved with Change Gap’s Working Groups since they started in October 2020.

So popular have the various Working Group sessions been (see below), last week’s Working Group on RegTech Adoption was held live, twice, on 5 March 2021 to cater for attendees around the world.

The panel was slightly different for each, with Session 2 building on Session 1.  Indeed, in Session 2 we perhaps took Sarah Sinclair‘s car and road analogy from Session 1 to extremes in the afternoon … it’s well worth watching – indeed both are!

RegTech adoption is a huge gap in Financial Services (and arguably in all regulated industries):

But … actual adoption by Financial Services appears to be very slow.  Why this might be, has been explored in two previous Working Groups:

In this third Working Group in March 2021, specifically on this topic, Robert contributed keenly to the panel question on ‘what is the role of the regulator with regard to RegTech Adoption‘ – which was very timely given the recent report issued by Ron Khalifa focusing on support for FinTech Innovation.

Do join in the conversation and stay tuned for more Working Group sessions from Change Gap!

We’re delighted to welcome W2 Global Data, the leading provider of a broad range of identity services delivered through an API, into the Privacy Stack! Robert Baugh, Founder & CEO… 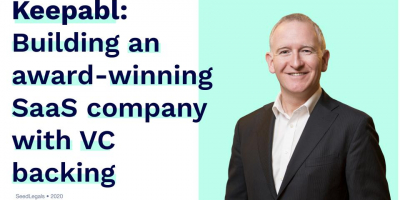